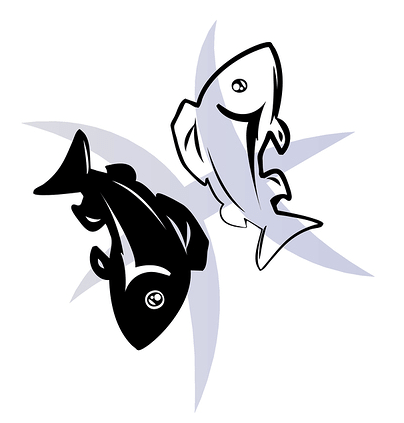 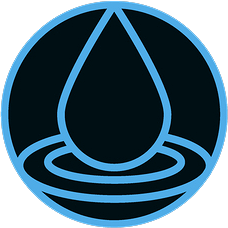 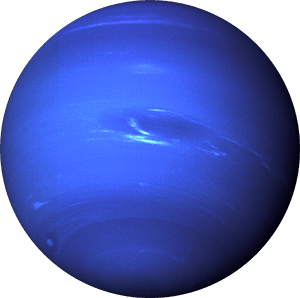 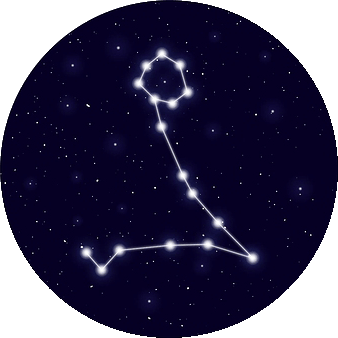 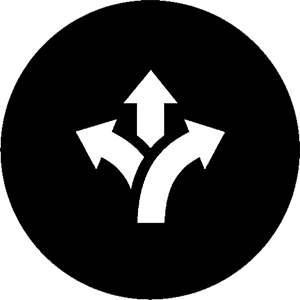 All about Pisces, The Fish

Ruled by Neptune, the planet of mysticism, poetry and spirituality, Pisceans exude an ethereal, not-of-this-world quality. As a water sign you are, perhaps the most sensitive of the zodiac with such highly developed powers of perception that many are psychic. You easily pick up on the thoughts and moods of others and it’s not unusual for you to have prophetic dreams. Blessed with a vivid imagination you’re also highly artistic and usually gifted in areas of music and writing.
When it comes to love you want someone who will provide warmth, affection and stability. Apart from understanding (and putting up with!) your various quirks partners need to share a profound and tacit empathy as well as your desire for a spiritual connection.

While very astute on an intuitive plane back on earth you can be naïve, idealists who are out of touch with reality. This is mainly because you seek spirituality in its highest form: a quest that can be attained through the purest forms of mediation or falsely via drug and alcohol abuse. Yes, as a fish, you’re rather partial to a snifter of bubbly now and then. but learn with age when to put the brakes on. You can also be unreliable, fickle, melancholic, and given to bouts of the blues. However, not all Pisceans are daydreaming space cadets who wallow in self-pity. Many of you are organised, shrewd, and assertive when need be, and for all of your idiosyncrasies you’re known, above all, for your genuine compassion and kind-hearted nature.